The 41st Session of the World Heritage Committee will be accompanied by events in Cracow outside of the main event location. We cordially invite all participants to the following:

The Garden of Hope

The Garden of Hope on the boulevards by the river Vistula by Podgorska St. was created thanks to Hedvie Ser, the Israeli-born French painter and sculptor who was awarded the Unesco Artist for Peace award in 2011.  The opening ceremony (July 3rd, 18:30) will be held during the 41st Session of the World Heritage Committee.

The project is composed of four shapes influenced by kaballah concepts. The monumental statues made of bronze were a gift from the artist to Cracow: The Tear, The Explosion, The Crack, The Renewal. They symbolize the fates of Jews in Poland and has universal meaning to all nations. We find here not only a visions of stages of destruction, but also hope based on the assumption that the degraded world has the power to renew itself. The work of art is dedicated to the memory of the artist’s parents who survived the Nazi concentration camps and later left Poland and traveled to Israel after the war. “Through the whispering bronze of my mother’s voice, my father and the lost generations of Polish Jews, they tell a story of their dreams and of peace for the future” wrote the artist when the statues were first presented in Cracow at the exhibition “Destruction and renewal” in 2014 in the Jewish Museum Galicja. 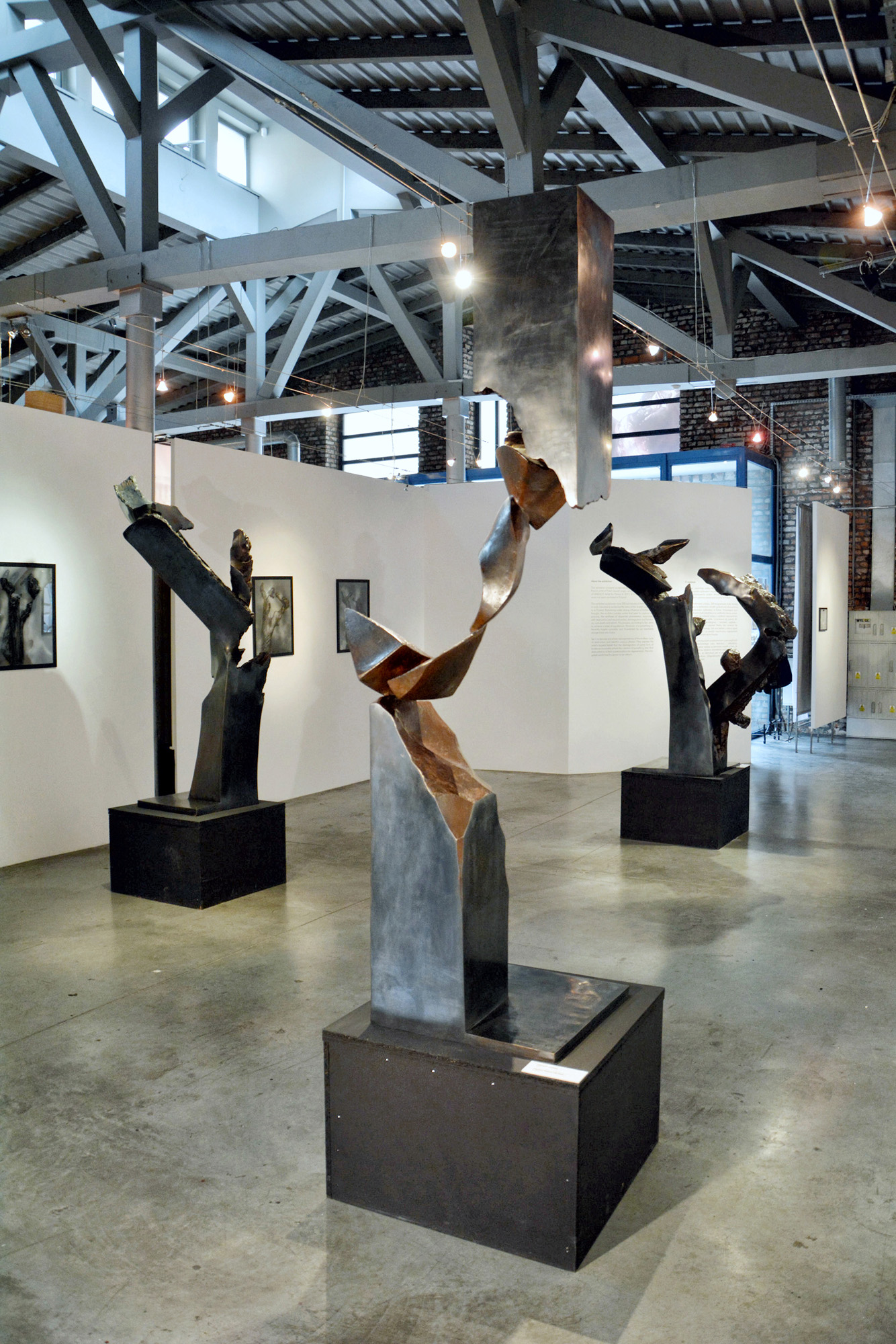 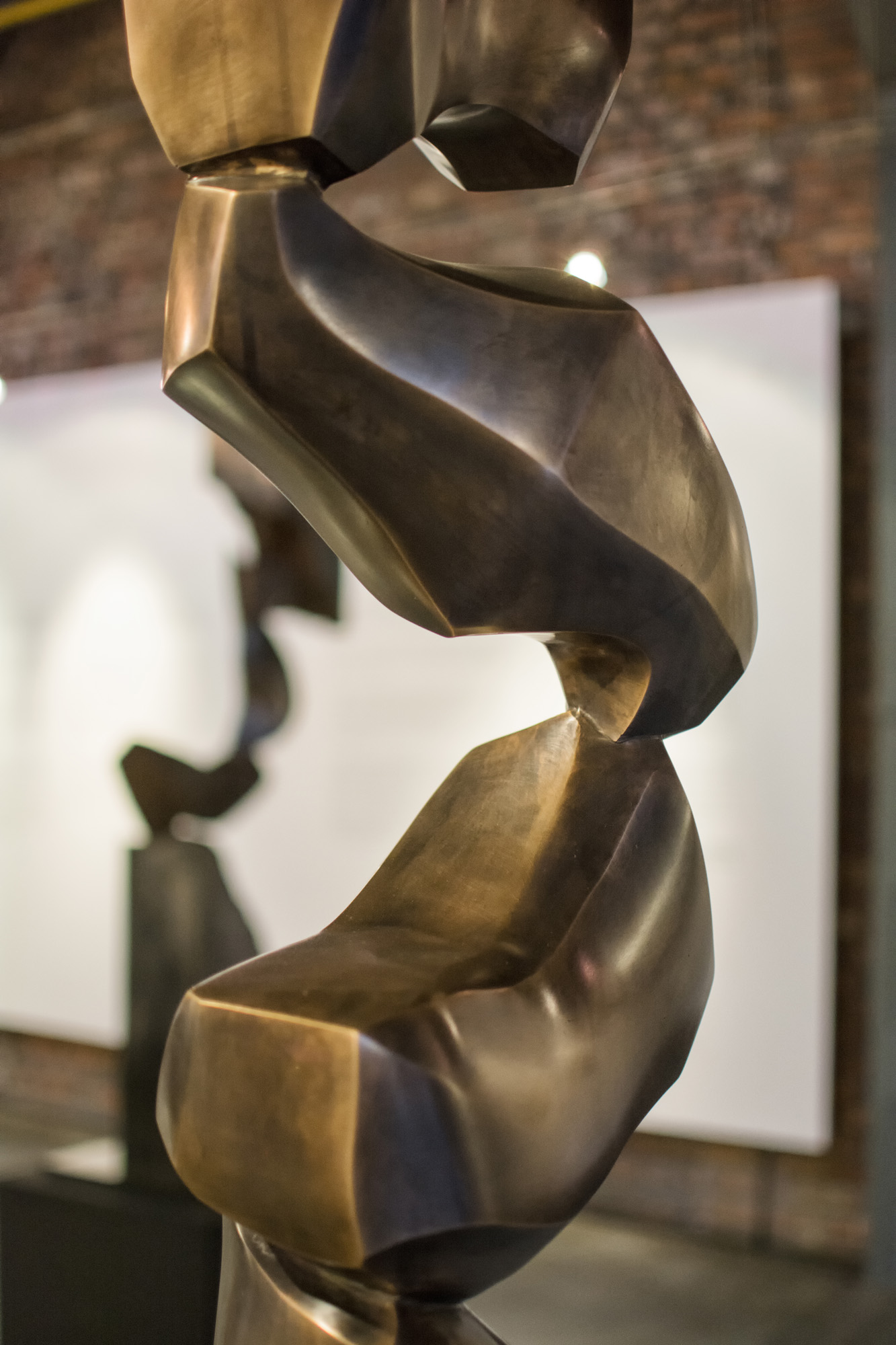 The Natural Environment of Poland

An open air exhibition presenting beautiful photographs of the most eye-catching and recognizable places, animal and plant species and natural phenomena that can be seen in each of Poland’s 23 national parks. 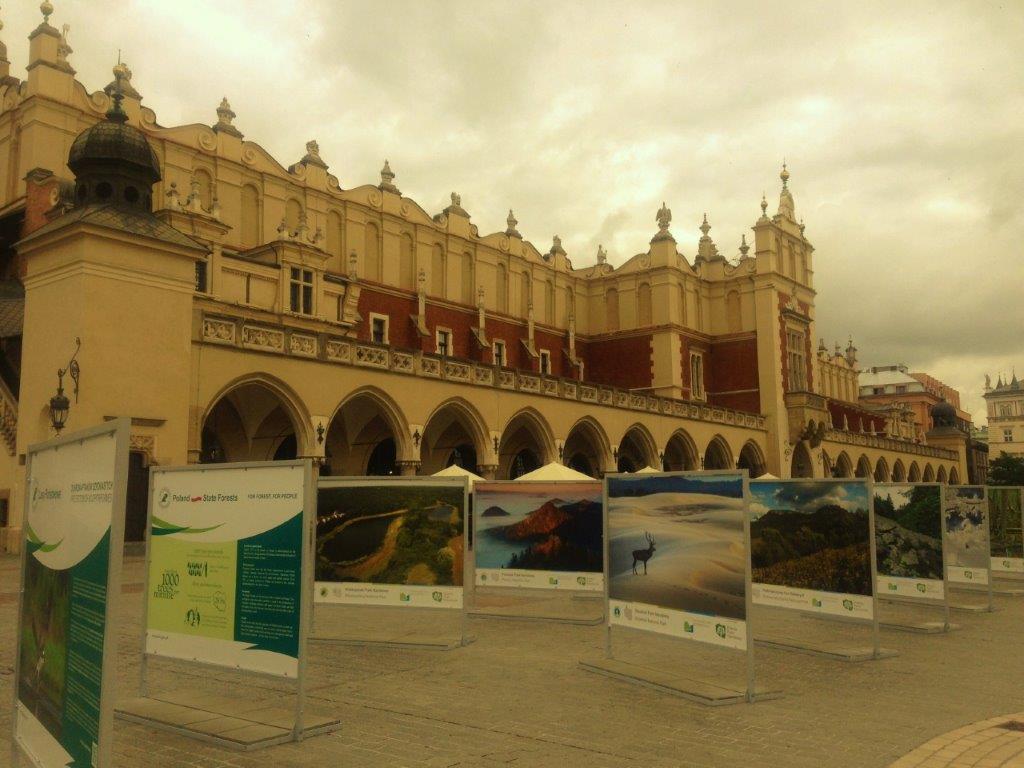